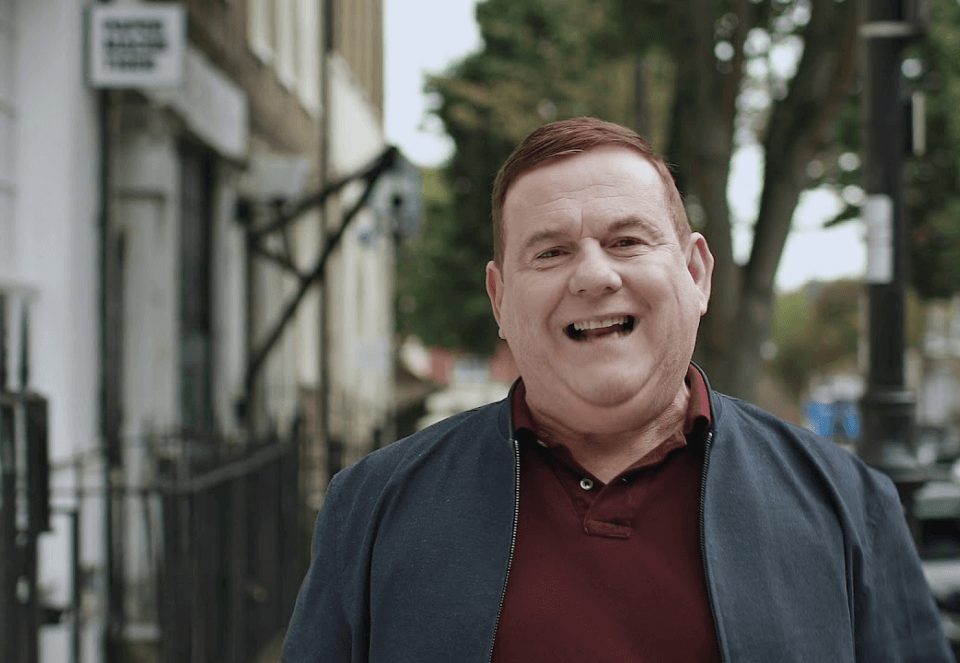 Lung cancer is widely misunderstood as a “smoker’s disease”, failing to get the media attention it deserves. The Roy Castle Lung Cancer Foundation wanted to raise awareness for Lung Cancer Awareness Month.

Through patient data we identified the universally relatable concern, that people often feel uncomfortable when speaking to someone living with cancer. So we created a humorous social-first campaign to address the awkwardness and in doing so, help patients’ mental wellbeing.

We collaborated with stand-up comedian, John Ryan, which might not be the obvious choice, but with 66% higher engagement rates, TFL announcement boards, Sky News and a twitter debate, the decision paid off.

‘Most positive thing I have ever seen regarding cancer.’

22 pieces of broadcast and coverage 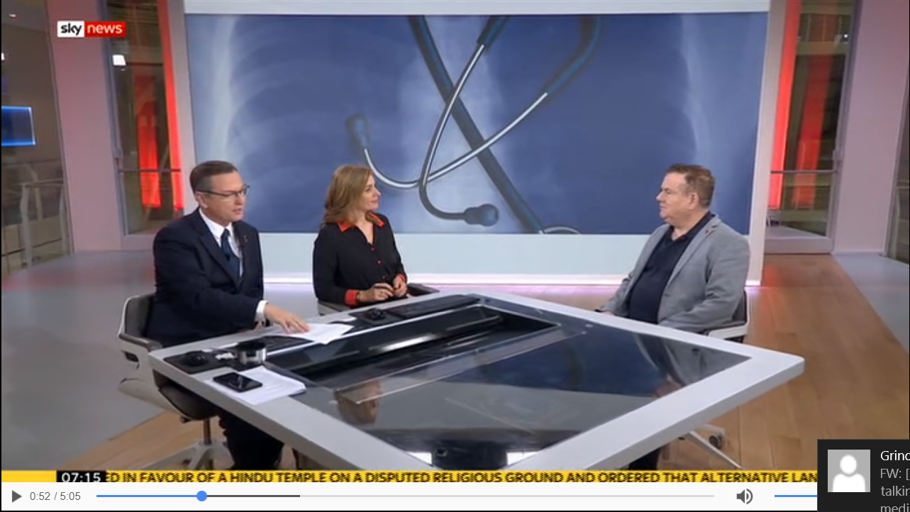 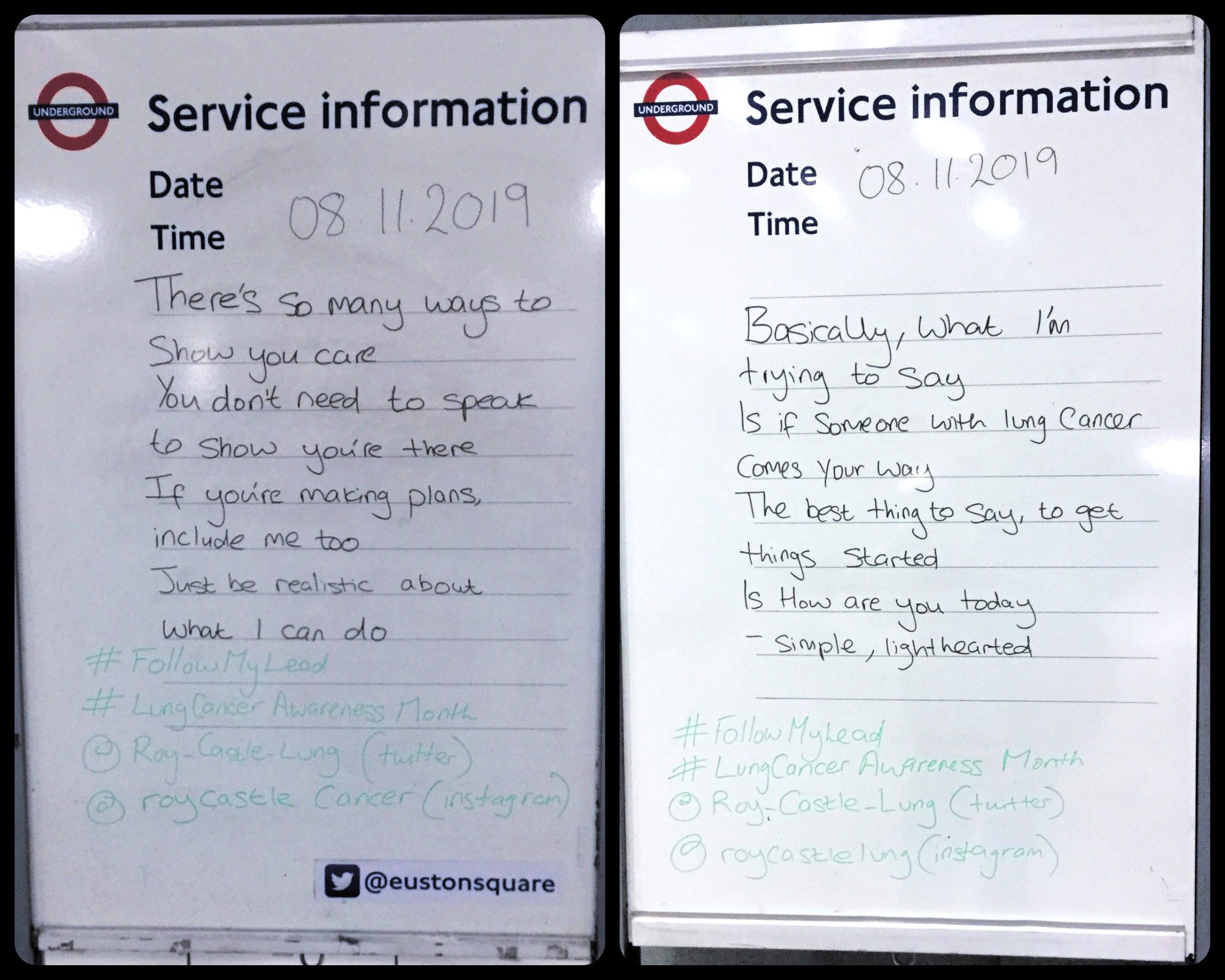 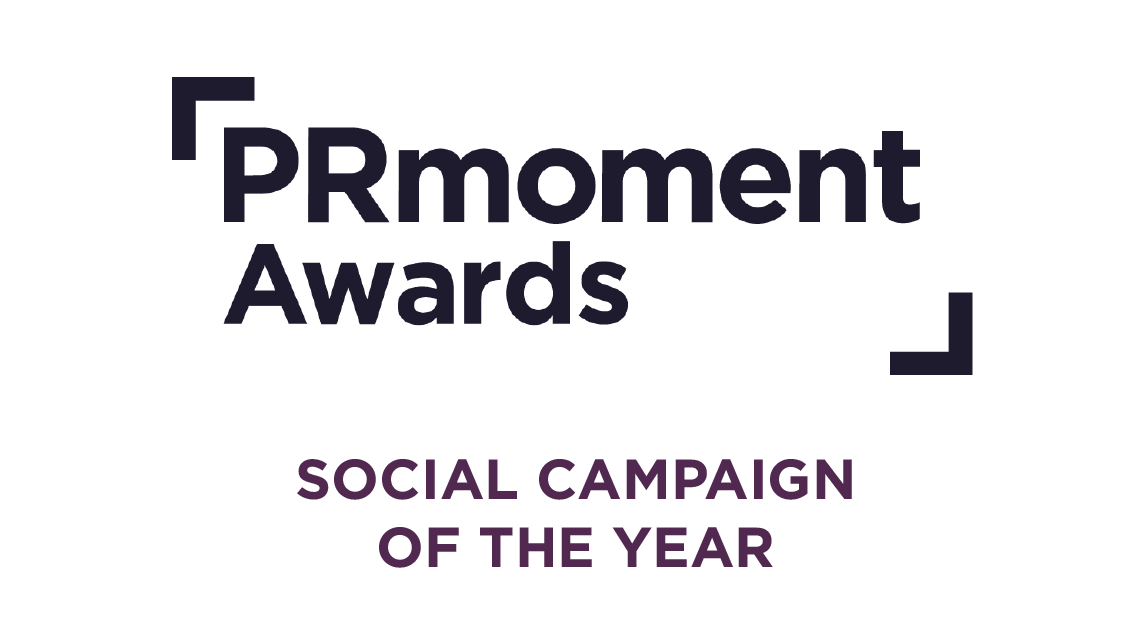