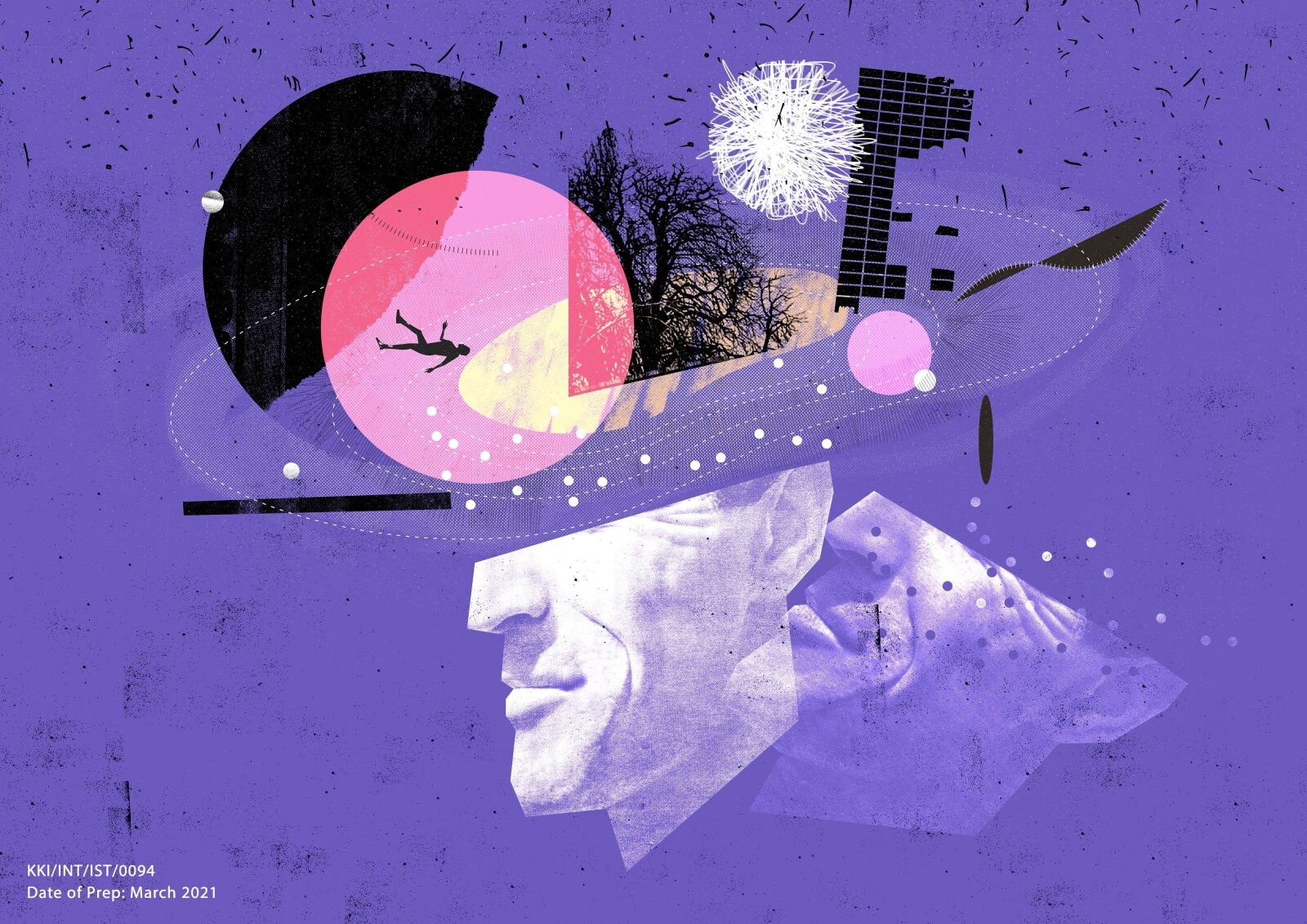 Think about Parkinson’s disease. What do you think of? Tremors? Stiffness? More than 10m people in the world currently live with Parkinson’s disease, but beyond the motor issues there are over 60+ complex symptoms. We were asked to raise awareness and engage PAGs.

We connected four people whose lives have been impacted by Parkinson’s with award-winning illustrator Nate Kitch to explored Parkinson’s beyond the surface and reflect how Parkinson’s truly makes people think and feel.

The resulting documentaries and artworks created a disruptive, meaningful body of work leveraged across earned and owned and which engaged PAGs - truly putting Parkinson’s in the Picture on World Parkinson’s Day and beyond.

‘Looking at this makes me feel as if you understand me and my Parkinson’s. You understand it almost more than most of the people I know, which is really quite impressive.’ 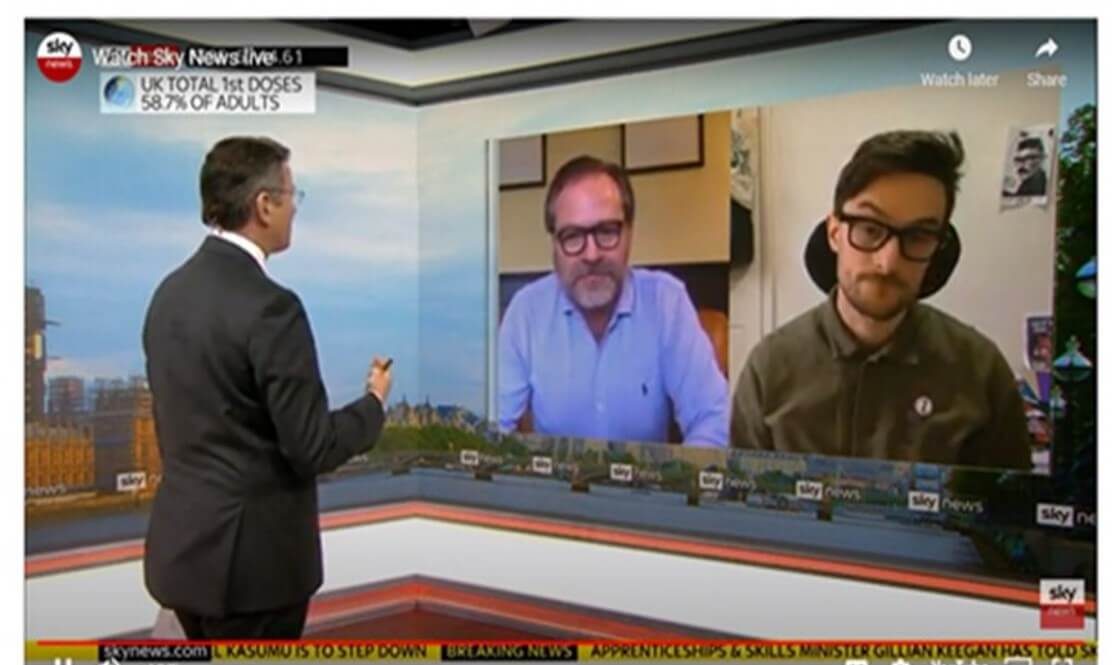 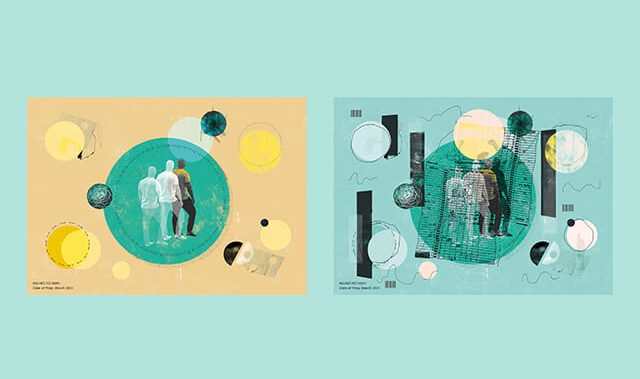